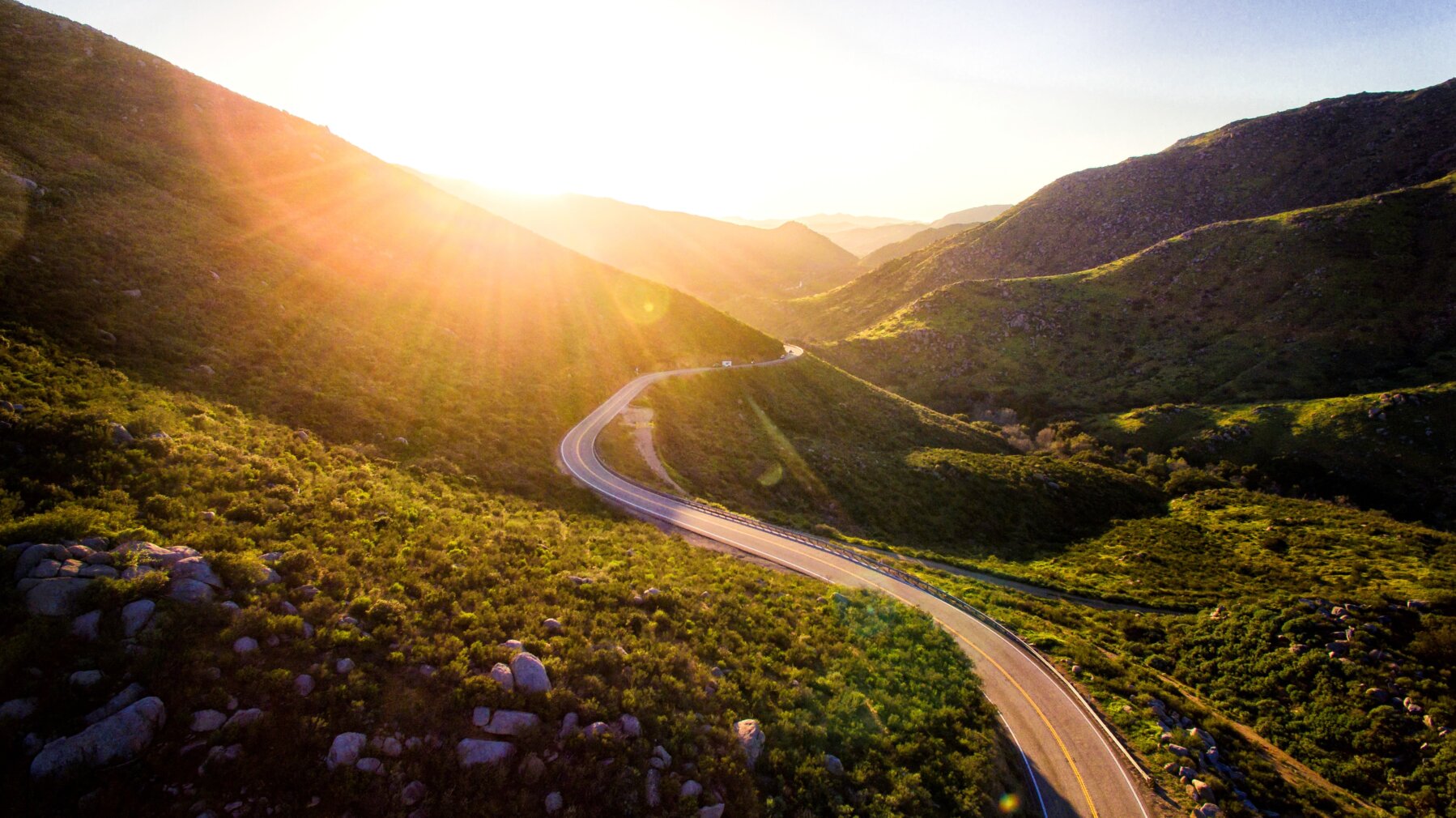 DEKRA has been ensuring safety since it was founded in 1925. This basic need of their clients is met by DEKRA’s workforce of more than 44,000 people in over 50 countries on all continents with extensive expertise, wide-ranging services and passionate commitment. This story is about DEKRA Belgium, the market leader in Claims & Expertise in Belgium.

Jeroen Bruinooge, head of claims & expertise of DEKRA automotive Belgium, is a proud man. He explains: “Proud because our teams have made huge steps in the development of our new backend application over the past three months. And what appeals to me most in this development is that they have done so in an agile way. They really worked as a team, developers and business. And because of this way of working, they have been able to deliver a workable product after phase one, which immediately delivers value for the business. Phase one was less than nine weeks.”

How the adventure started

The current success does not suddenly come out of nowhere. It started with DEKRA’s first project in 2014. They implemented a new system for the international claims business  which worked well but DEKRA did not get enough ROI out of it. Question was… What are we doing wrong? Why do we not get the speed we are expecting? Do we know anyone how can help us?

That’s where Bizzomate came in

Bizzomate started a consultancy assignment to see what was happening. Conclusion was that the system was doing a good job in registration everything around the claim but not in steering the process around the claim… so there was no overview, no steering, no pro-activity… The advice was: implement a system on top of the existing system which orchestrates the complete process in a pro-active way based on the Service Level Agreement which was agreed with the customer. Bizzomate estimated 30% savings of operational costs. This number of savings triggered Bruinooge: “30% of the operational costs…. I do want that! We never had seen the tools on which the solution was built, namely Mendix and Avola. However, when I’m in need of a carpenter. I also do not ask him which brand of saw and hammer he uses to make that nice cupboard…”

For DEKRA Belgium this was the first time they did a project in an Agile way. It was not easy, but they liked it a lot. Bruinooge explains: “We saw the big advantage when Bizzomate started to implement the first parts of the flow. There was some misunderstanding within Bizzomate and in the first sprint they implemented the flow very strictly and nothing came through.” Marc Gelissen, founder of Bizzomate and manager of the project remained very calm and said: “No worries, this is only the first sprint. This is normal.” Bruinooge continues: “But the second sprint the same happened and now he was less calm…” Gelissen: “Oh, oh Houston… we have a problem. We should investigate what is happening as this is no good.” “Bizzomate stopped the project for a week and corrected what was wrong. Thereafter everything worked fantastic. If this had happened in a waterfall project, we could have thrown away everything and our business would have lost the trust in another bunch of IT people. However, now the business had the feeling that these people were listening to them and the business was in the lead. The project was hard work but after 6 sprints we were ready to go for it.” according to Bruinooge.

The relationship was tested

After this success, Bizzomate and DEKRA Belgium wondered: ‘If it works well, why will it not work in other parts of the organization?’  DEKRA came up with three other large projects: Fire, Automotive and Claims National. They started investigating what they could do in these areas. Last year they started with Fire. A challenging project because we were already three years ahead and new people started working on this project internally. Bruinooge is honest: ‘It was not a smooth project. No doubt about the commitment and good intentions of all parties involved. But we had a lot of trouble with agile working. One word I can’t hear anymore is MVP.

“The MVP became a total product that got new functionalities with every sprint. But despite the struggle, the two partners persevered. Once again, this is a story about partnership. Bruinooge: “The relationship with Bizzomate was tested several times. Each time we came out of this stronger together. Fire is now live, as the first new product of our three major projects. And this project has given us the building blocks for the current projects. At the end of the project we held an Uber retro of and three important findings came out: (1) the availability of the Product Owner in the project; (2) start the project with a common understanding; and (3) arrange war room which is visible and accessible for everyone.”

While they were doing the retro, one of the strategic customers of DEKRA Belgium came up with a question. Bruinooge: “They wanted to have a customer portal in which they could start claims and have an overview of all of their claims. We did not have this at that time, but we built it in three weeks for them and went back to whether this was what they wanted.” His eyes twinkle with pride and he pursues: “Is this cool or is this cool…. “. Now DEKRA Belgium and Bizzomate are doing three large projects and have learned a lot of lessons but they would like to share the 3 most important ones.

Create an open dialog between your team and the team of the consultants. They should have a clear joint target and the best way to create it is to give the consultants as a start a couple of days to just mimic the work the people do in your company. This leads to the fact that:

The team learns to know each other in a good way.

Lesson 2: Let the modeler be consultant

Let the Mendix modelers be consultant and do not use them as Mx hands. Let them use their business brains. All too often the business specifies something in so much detail that it costs a lot of time to transfer this knowledge and build it exactly as the business user wants to. If you specify it on a higher level without too much detail it often is faster, cheaper and also better. According to Gelissen: “We always state that you only need to specify that you need a glass and what you want to drink out of it. You do not need to specify the exact form of the glass. Leave that to the imagination of the Mx consultant.”

“Arrange a formal and especially informal governance. In every project, also in an agile project, you need a good governance structure. However, we have found out that the informal governance is even more important,” explains Bruinooge. Take care that the most important stake holders go and have a good lunch every couple of weeks to align their ideas and feeling and take care that things get arranged which do not get arranged during a formal steering committee. “I know for sure that if we would not have done this in our projects, that we would not be sitting here together laughing…” concludes Bruinooge. Gelissen agrees: “In that way the goals keep aligned and every little hurdle gets tackled.” 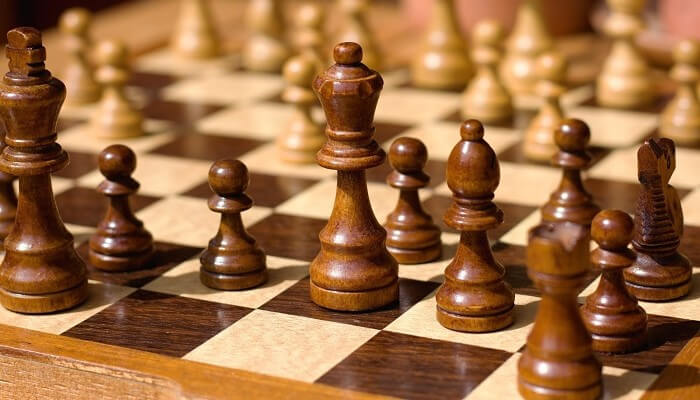 Decision effectiveness: the key to an organisation’s success?

An interesting blog about the importance of decision effectiveness. 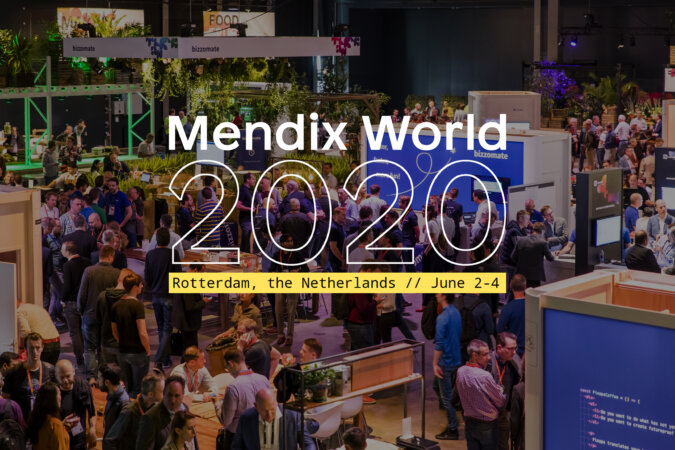 It's with the deepest regret that we have to inform you that Mendix World 2020 is canceled due to the growing uncertainty with the COVID-19. 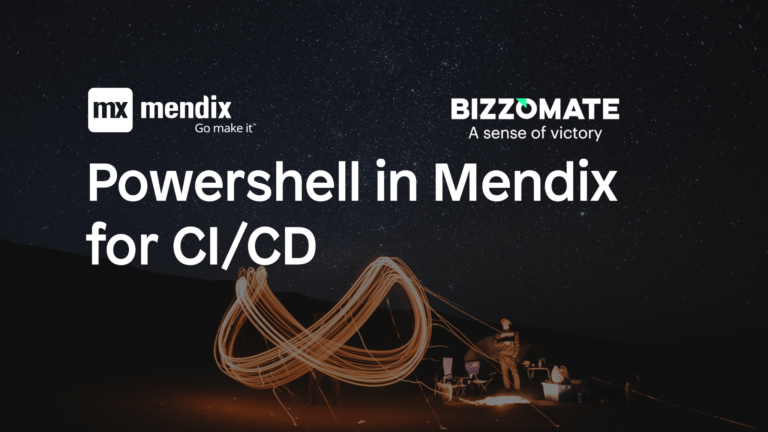 Get CI for your Mendix app up and running in no time! 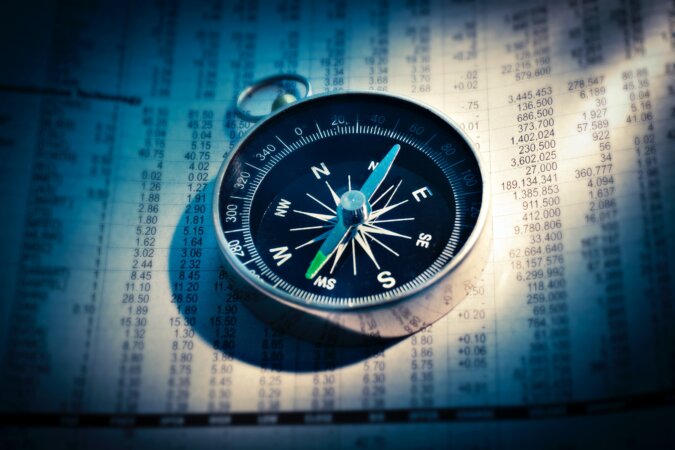 Turn your customers into fans! Network in an informal atmosphere and get connected to the latest developments in the Mendix eco system! 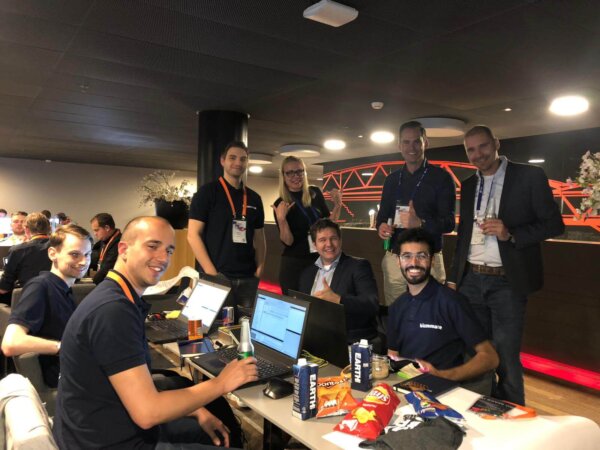 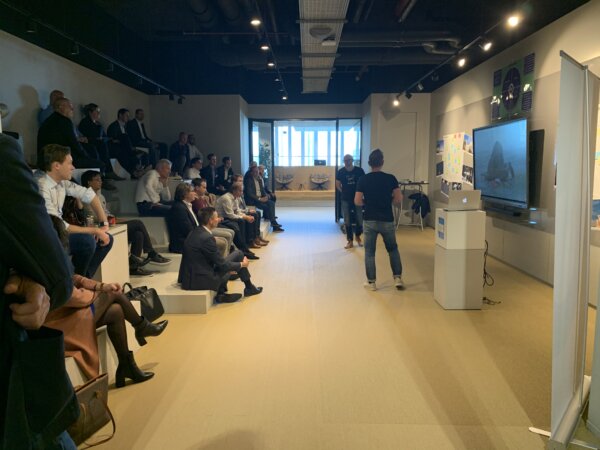 The first edition of Bizzo Meet & Mx was packed with inspiration in the field of digital innovation, Design Thinking and Mendix. 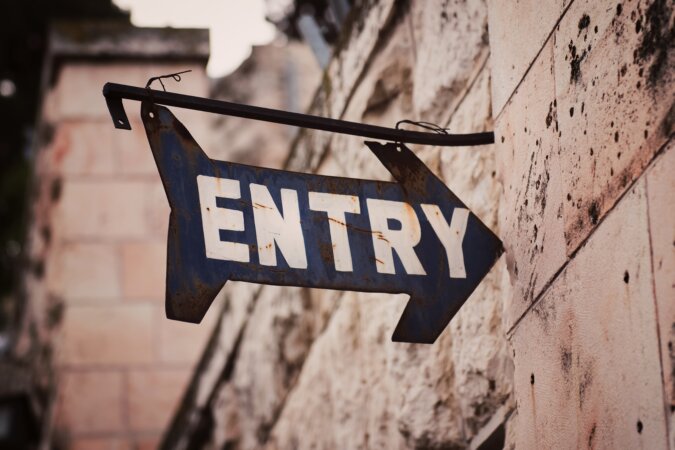 Are you interested in developing applications in a revolutionary way? Enter the world of rapid app platform Mendix! 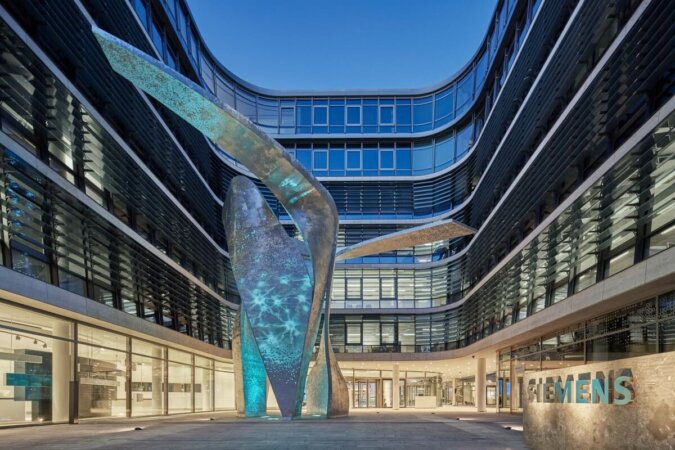 What great news! Yesterday was announced that Mendix Siemens has been acquired by Siemens. 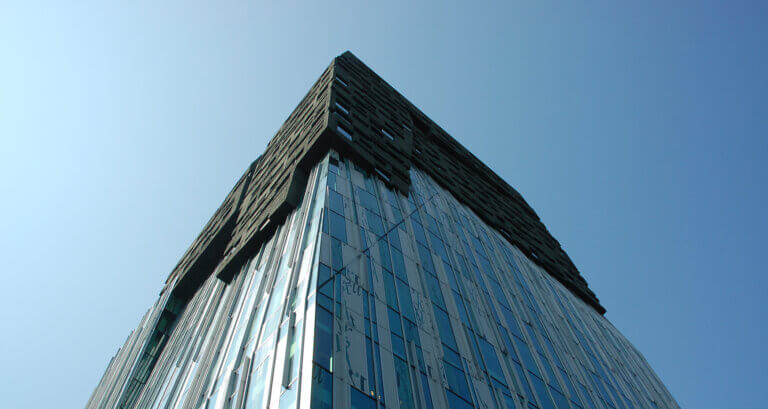 The basis for a successful partnership between De Brauw and Bizzomate was built during our event "IT's Time to Innovate!"

Decision effectiveness: the key to an organisation’s success?

An interesting blog about the importance of decision effectiveness.

It's with the deepest regret that we have to inform you that Mendix World 2020 is canceled due to the growing uncertainty with the COVID-19.

Get CI for your Mendix app up and running in no time!

Turn your customers into fans! Network in an informal atmosphere and get connected to the latest developments in the Mendix eco system!

The first edition of Bizzo Meet & Mx was packed with inspiration in the field of digital innovation, Design Thinking and Mendix.

Are you interested in developing applications in a revolutionary way? Enter the world of rapid app platform Mendix!

What great news! Yesterday was announced that Mendix Siemens has been acquired by Siemens.

The basis for a successful partnership between De Brauw and Bizzomate was built during our event "IT's Time to Innovate!"